The ESP Spring Series offers a variety of hunter and jumper classes from April through May as riders and horse enthusiasts continue to enjoy all Wellington has to offer.

The Wellington Equestrian Realty Arena at the Equestrian Village also saw hundreds of competitors this spring, featuring classes from small ponies to green hunters to equitation. The availability of divisions for all experience and age levels during the spring season is a testament to ESP’s continued dedication to equestrian excellence year round. Click here to see the extensive prize list offered this spring in Wellington.

To look back at all the ESP Spring Series action, visit their website for their coverage of each week of competition.

With the ESP Spring Series now in the rear view, Wellington competitors look ahead to the upcoming ESP Summer Series, which begins Friday, June 2.

For prize lists and more information about the ESP Summer Series visit their website here!

The season culminated with the 2017 U.S. Open Polo Championship® final on Sunday, April 23rd, where Valiente and Orchard Hill teed up for a rematch of the 2015 final. Ultimately, it was Valiente who tasted victory, winning 13-12 in overtime.

The action took off quickly with defending champion Orchard Hills scoring less than 30 seconds into the game. Their momentum continued as they lead 9-6 at the half, but Valiente fought hard to tie the game and force overtime where Diego Cavanagh scored the game-winning goal for Valiente. Find the full story as reported by Darlene Ricker by clicking here.

Meanwhile, Gladiator Polo™ Arena League proved a smashing success in its inaugural year. The fast-paced competition attracted hoards of spectators to the “Colosseum,” which is more formally referred to as Equestrian Village, from January through April.

The $50,000 Gladiator Polo™ final presented by the U.S. Polo Association was won by Team Spiculus, who was sponsored by Don Graves and Marshal & Sterling Insurance, Equisport Division.

With the inaugural year a success, International Polo Club CEO Mark Bellissimo has big plans for the continued promotion of this, his newest brainchild. You will want to be a part of the excitement next year, so follow updates on their website! 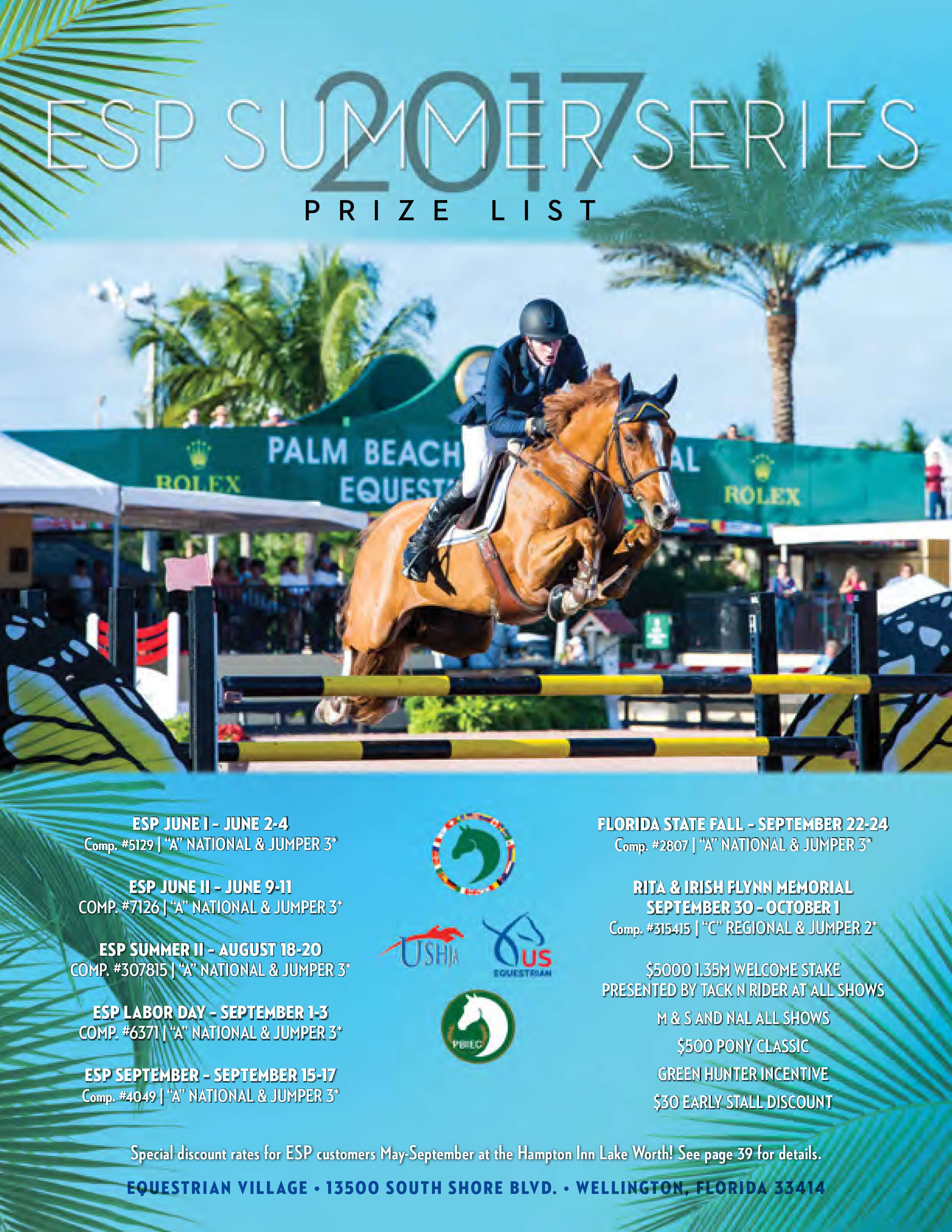