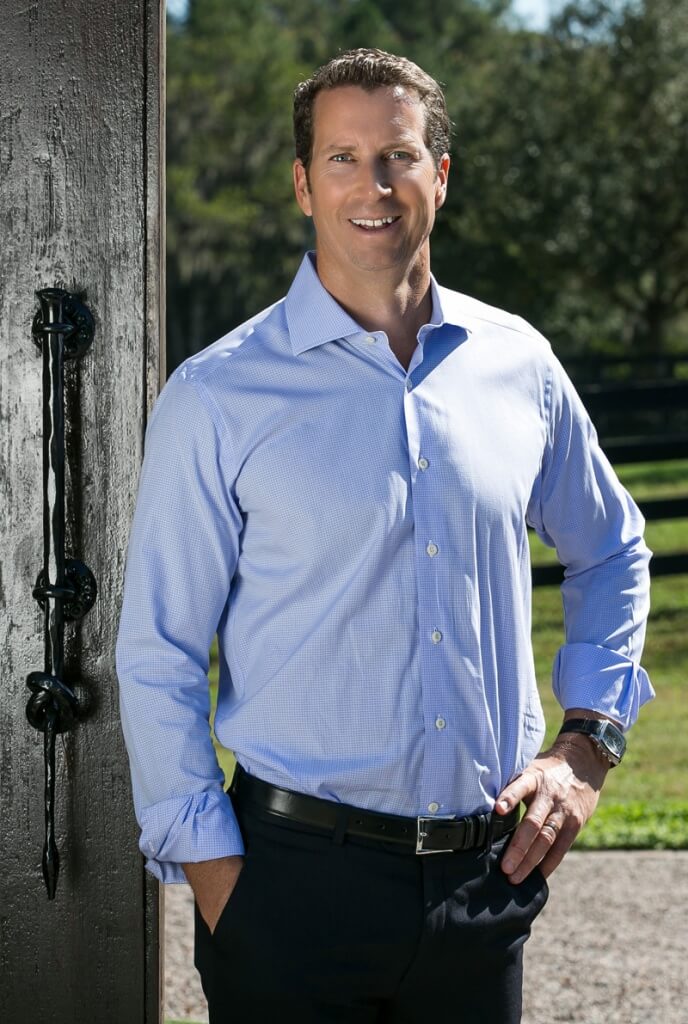 Craig Martin was born and raised in New Zealand. He worked and trained in Europe for more than a decade with some of the best of the equestrian competitors, including Tim Stockdale, Barry Taylor, William Funnel, and Dutch Olympic Chef de Equippe Johan Heins.

He has brought horses up the levels from green prospects to the Grand Prix show ring. He has competed on four continents at some of the world’s best shows and was long-listed for the 2004 Athens Olympics.

In 2003, Craig moved to the United States and has competed and coached at most major North American competitions, such as Spruce Meadows and South Florida’s own Winter Equestrian Festival.

In 2008, with his friend and business partner Sharn Wordley, Craig started Wordley Martin Equestrian, an arena consultation and site-work construction company. Wordley Martin, now one of the top arena builders in the country, has qualified Craig as one of 14 people worldwide on the FEI Approved Footing Specialists List and his company has become the quality choice of Olympians, USET members, and Pan American Games medalists.

Spending his entire life around horses and horse people, he joined Wellington Equestrian Realty in 2013. His extensive background in the equestrian field has fueled his own success within the riding arena construction business and has brought him here to Wellington and it’s diverse international equestrian community. He has extensive knowledge of equestrian properties which has created a natural segway into the real estate market.

When not fervently working or spending time at home with his wife and their two dogs, Craig can be found diving, cycling, and competing in multiple triathlon competitions, the most recent being his second Ironman, IM Arizona.