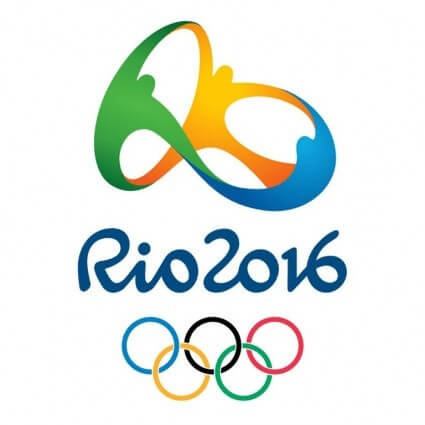 Want a little inside look into the US Equestrian team’s Road To Rio?

Confused about where to go to follow along on their adventures during the 2016 Olympic Games? We’ve pulled together a little road map to help our Florida horse fans find key information on the Olympic games.

All of the US eventing horses have arrived safely via airplane in Rio and have settled into Deodoro, which is where all the equestrian events are being held. The Dressage team horses have also arrived safely and the show jumping team should be arriving shortly.

Now that all the horses have arrived, it’s time to stay glued to your computer and TV.

The USEF Network is your best hub for that news, bringing together coverage on not only the dressage team, but all of the equestrian and para-equestrian disciplines.

Join us in celebrating our nation’s patriotism and cheer along with all of our teams. The equestrian competition kicks off on August 5th with Eventing.

Here is a comprehensive guide to all the teams and media/TV coverage while they’re in Rio.

The official 2016 Rio Olympic website can be found here.

NBC News also owns the coverage to the all of the Olympic games and that information can be found here.